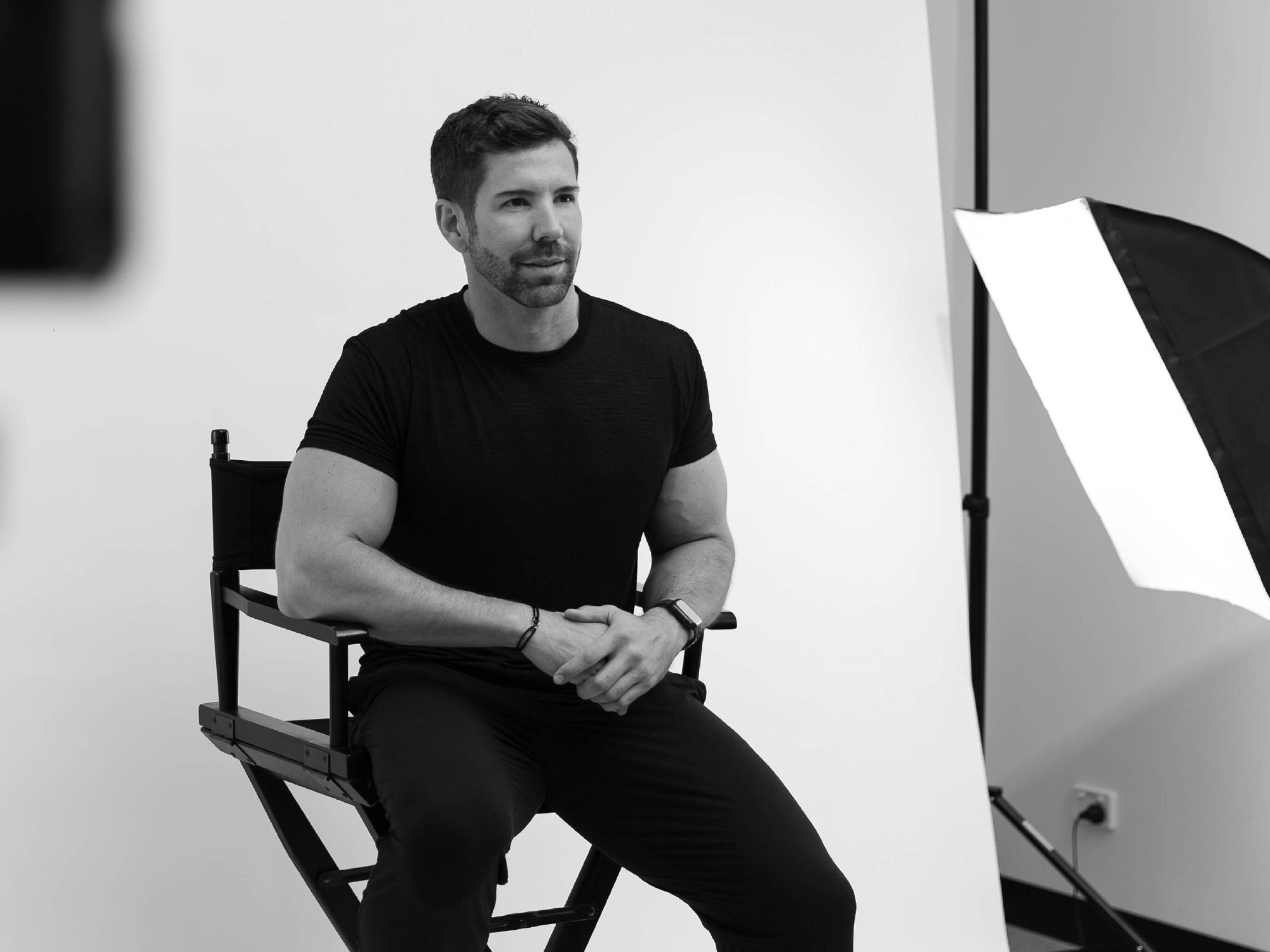 collectively acting to improve culture — to establish it. to quantify it. to grow it.

Heston Russell is a Leadership, Strategy & Operations Expert Coach, specialising in developing and testing High Performance Teams, Leaders & Culture. His background includes over 16 years’ service in the Military including nearly a decade in the Special Forces including many operational deployments around the world.

Renowned as the Special Forces turned fitness entrepreneur helping launch the Australian Franchise of Barry’s Bootcamp, Heston has built his own credibility off the back of a carefully executed career laden with achievement, dedication and most appropriately — PASSION.

Today Heston takes his experience derived from his decorated military career — the routine, the dedication, the capacity to remain motivated personally while constantly motivating those around you within high risk and high pressure environments, and embedding a sense of trust & loyalty through competence & character in those who you are directly responsible for — he then applied this, with huge success, in the corporate world.

Heston’s role has always been dependent on his ability to replicate and instil these values in individuals, teams and entire organisations. He breaks this process down into three intertwining elements each dependent on the other. 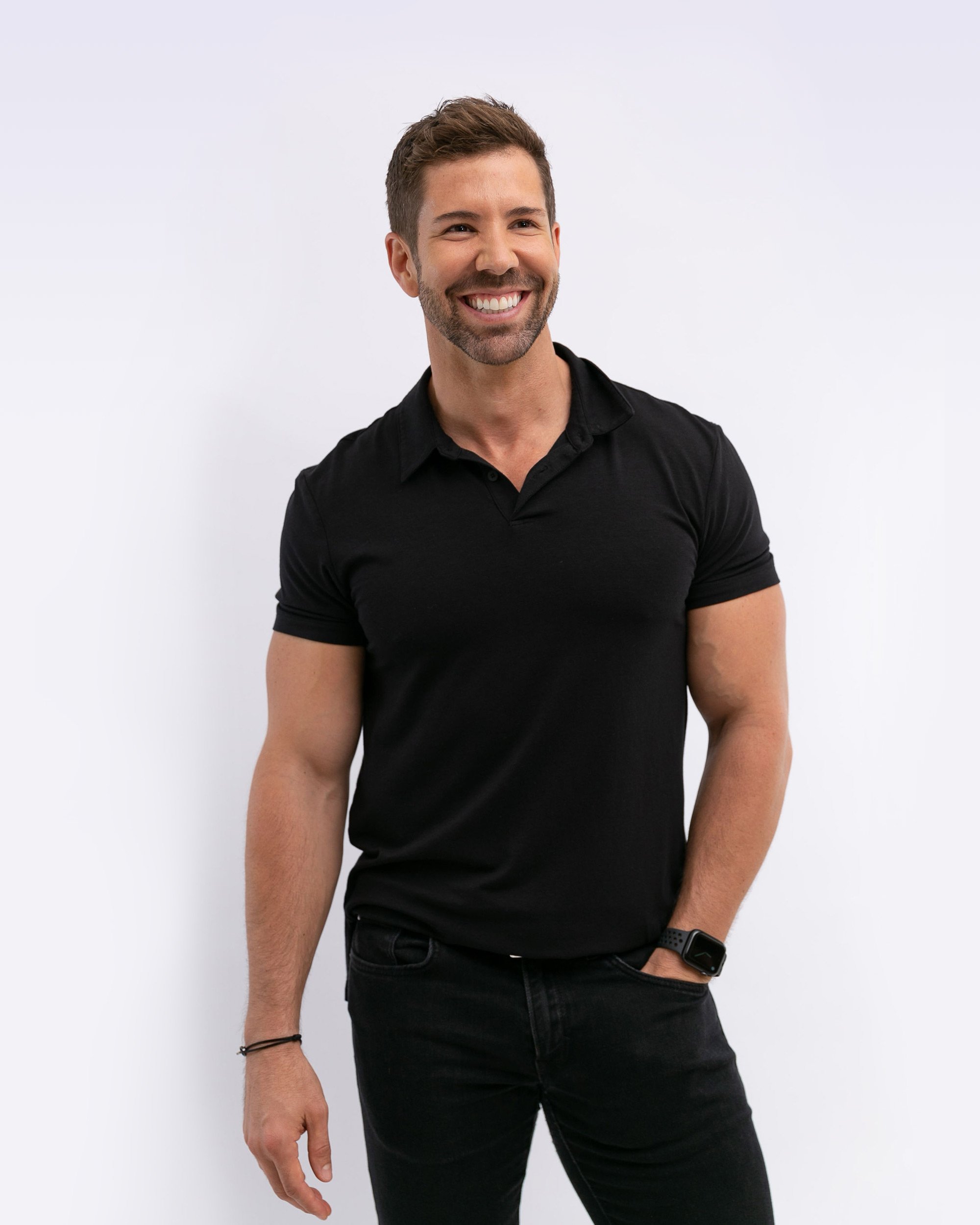 Appreciate point A & bring as many people together with purpose and potential to get you to point B.

Heston’s Job was quite literally to plan and execute no-fail missions within war zones highly sensitive strategic environments. Planning hundreds of combat missions, Heston says his sole responsibility was to be an expert in the deliberate process of achieving the maximum amount of opportunities while mitigating all key threats and enabling the true strengths and potential of his team to be best utilised, in a systematic approach that enabled autonomy, development, and absolute precision. Planning is a science that takes purposeful and quantifiable actions to reach a goal, again and again and again.

Collectively acting to improve culture: establish it. quantify it. grow it. That is high performance.

Heston was given a task — to reform the Special Forces Selection and Training Continuum. He worked alongside some of the top scientists and experts in psychology and performance to create a SCIENTIFIC METHODOLOGY of recruiting and developing a high performance culture to achieve the outcomes that you need to plan for and execute. This part of the workshop quantifies culture and how to align this data with your performance outputs, considering both tangible and intangible requirements.

Being efficient is doing the right thing, being effective is doing what is right.

Heston Russell joined the Army in 2003. In 2010, he successfully completed Special Forces selection and training to become a Qualified Commando Officer rising to the rank of Major before leaving the Military in 2019.

During his military career, Heston completed five Operational Deployments to the Middle East Area of Operations including multiple combat deployments to Afghanistan & Iraq.

On return to Australia in 2016, Heston was promoted to Major and appointed Officer Commanding the Special Forces Selection and Training continuum at the Special Forces Training Centre, where he was able to shape and refine the next generation of Australian Special Forces Selection & Training processes. It was during this appointment that Heston began to realise his ability to apply the lessons of his extensive career to the individual and collective investment in people and personalities to shape & achieve high performance culture and resilience. 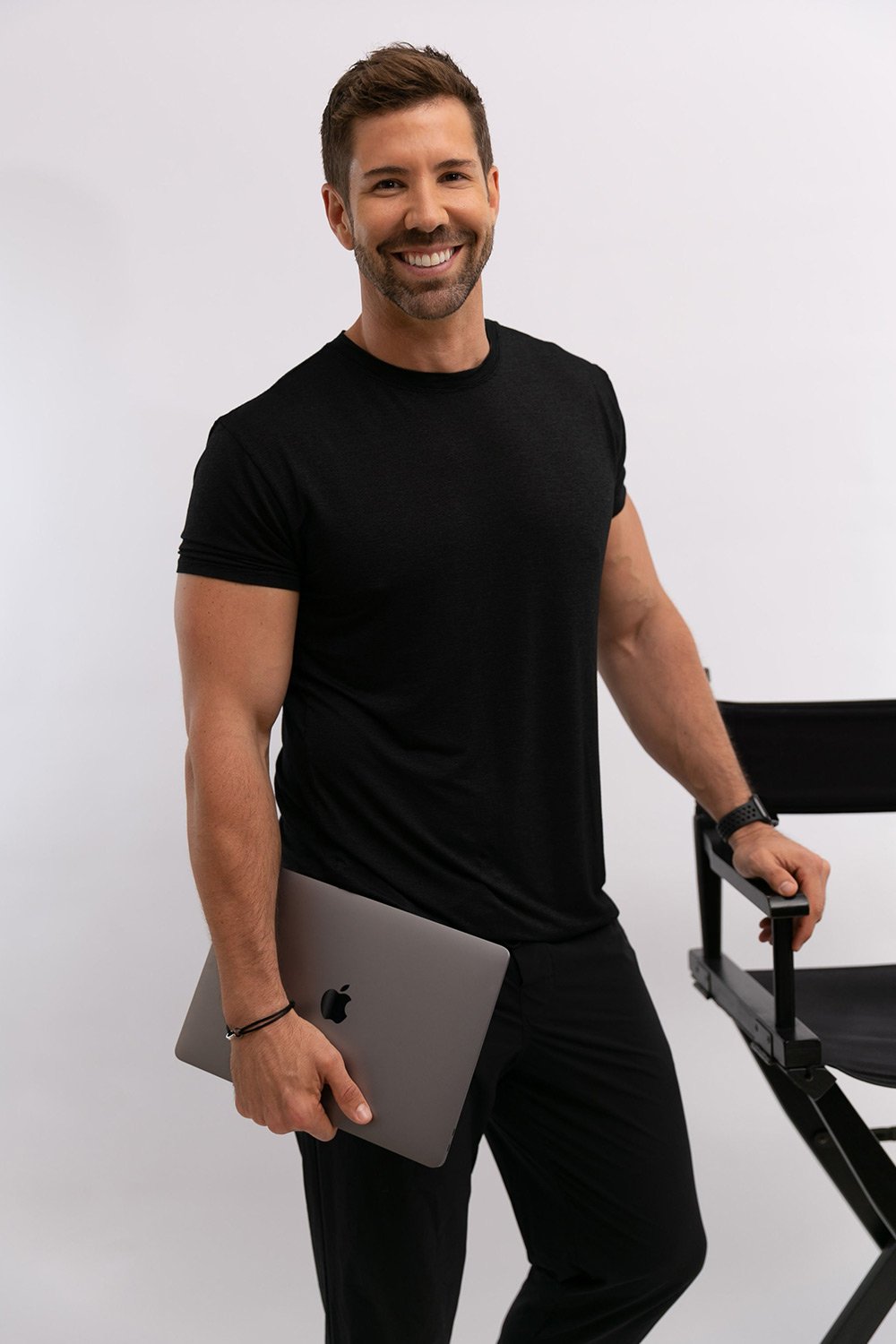 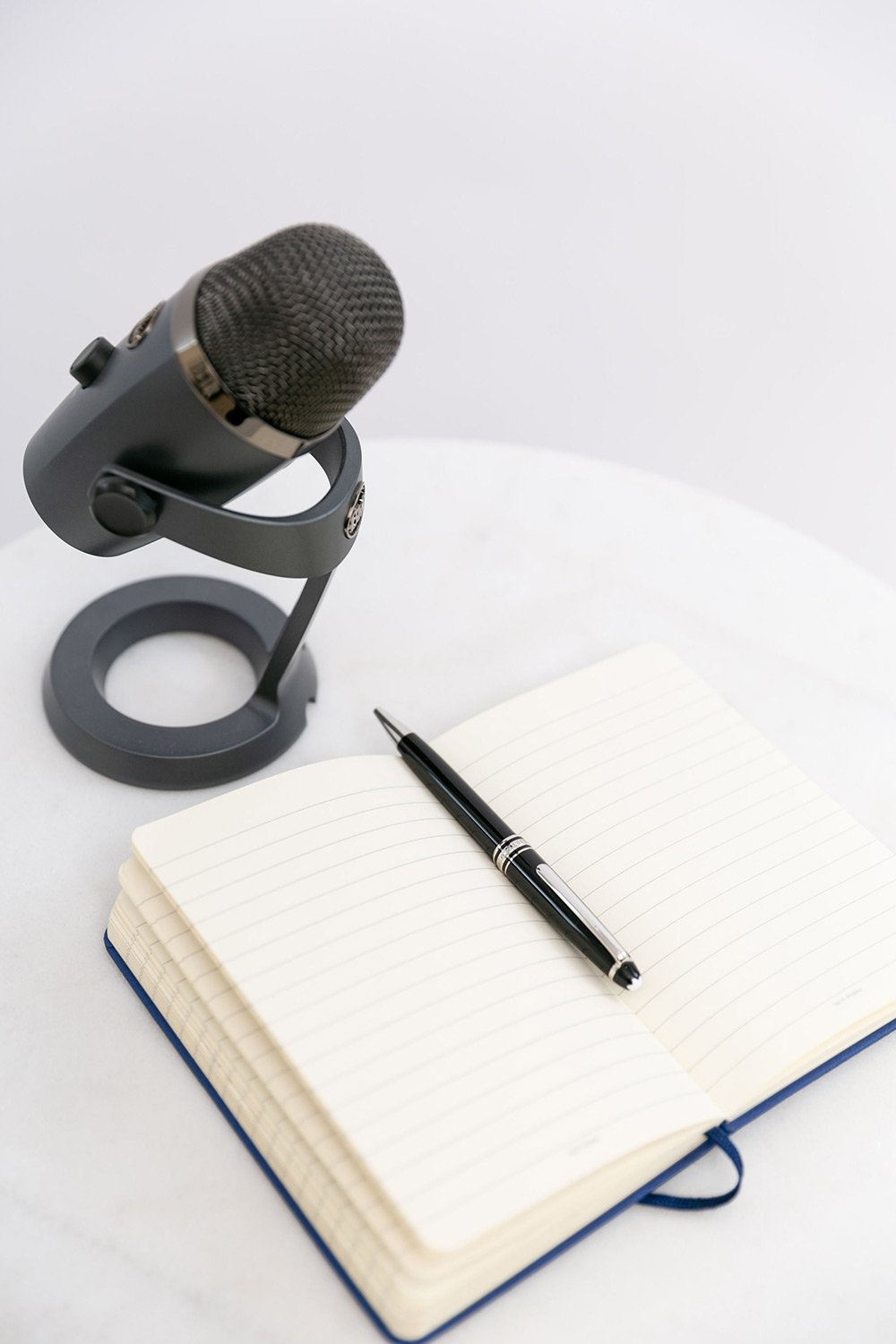 Looking for an expert in a field that we don’t have listed?

We are constantly adding new Experts to the family who may not be visible on our site, enter your email below to stay up to date with new Coote Experts.

We also offer a service, to seek, source and vet an expert to brief on request.

Please contact our Director Regan directly so we can assist regan@cooteconnex.com